Solar Panels: Everything you need to know about how they work. 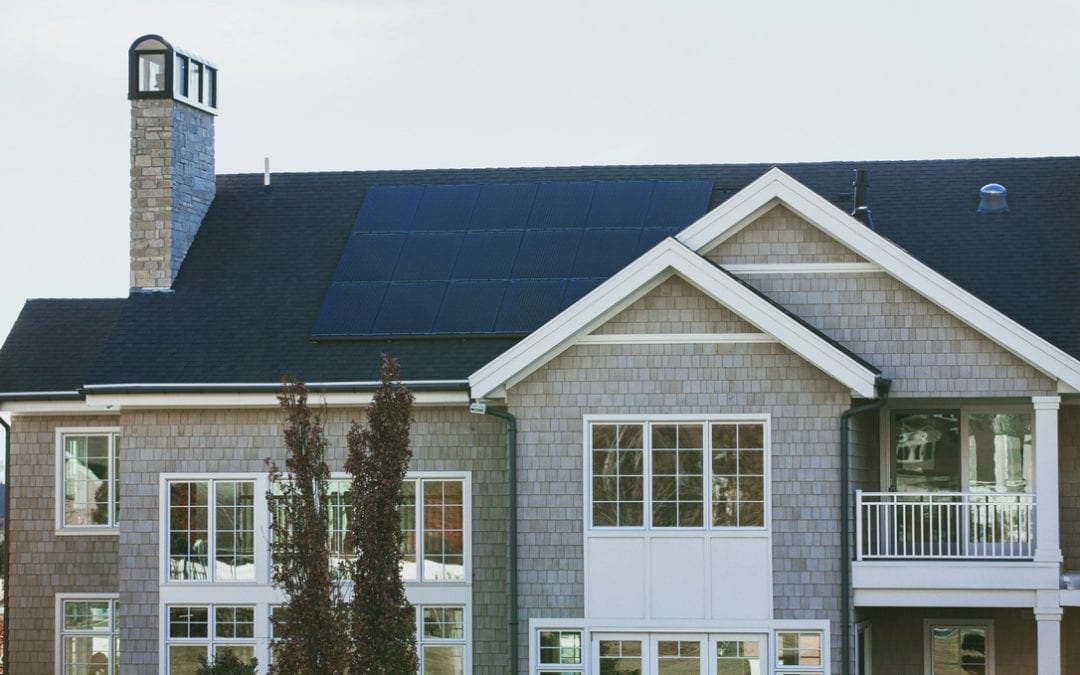 How do solar panels work?

Between layers of semiconducting materials like silicone, photovoltaic cells are sandwiched. Each layer has distinct electronic properties that energize, producing an electric field when struck by photons from sunlight. This is known as the photoelectric effect, and this generates the current required to generate electricity.

Solar panels generate a direct current of power. This is then passed via an inverter to transform it into an alternator, which can then be reinvested into the Electric Grid or used by the home or company the solar panels are connected to.

What are some of the advantages of solar power? 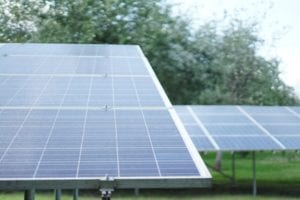 What are some of the challenges and opportunities facing solar?

With the amount of electricity being used, the National Grid must carefully manage the amount of power. Since the grid is currently built around transmitting electricity from several big, fossil fuel burning power plants instead of smaller, more distributed generators such as solar farms, smaller renewable sites are always the first to ‘power down’ if supply is going to outpace demand.

Large-scale power storage is an exciting technology development field that stores excess power produced from renewables for later usage. This is something that people are already capable of building a battery storage device if they have solar panels at home.

Solar panels respond to the visible light spectrum. This indicates enough light for solar systems to start producing electricity if it’s light enough to see. But the more substantial the light from the sun, the better.

Does it need to be hot for solar systems to work?

In summer, solar systems generate more energy, making it seem like they need hotter weather to function. But that’s not the case, it’s just that stronger sunshine, and higher temperatures always go hand in hand. Solar panels become less effective if the temperature reaches too hot or too cold. 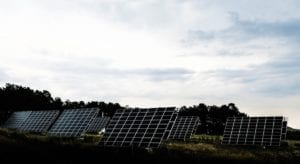