Solar panel installation: How it can help in the long run. 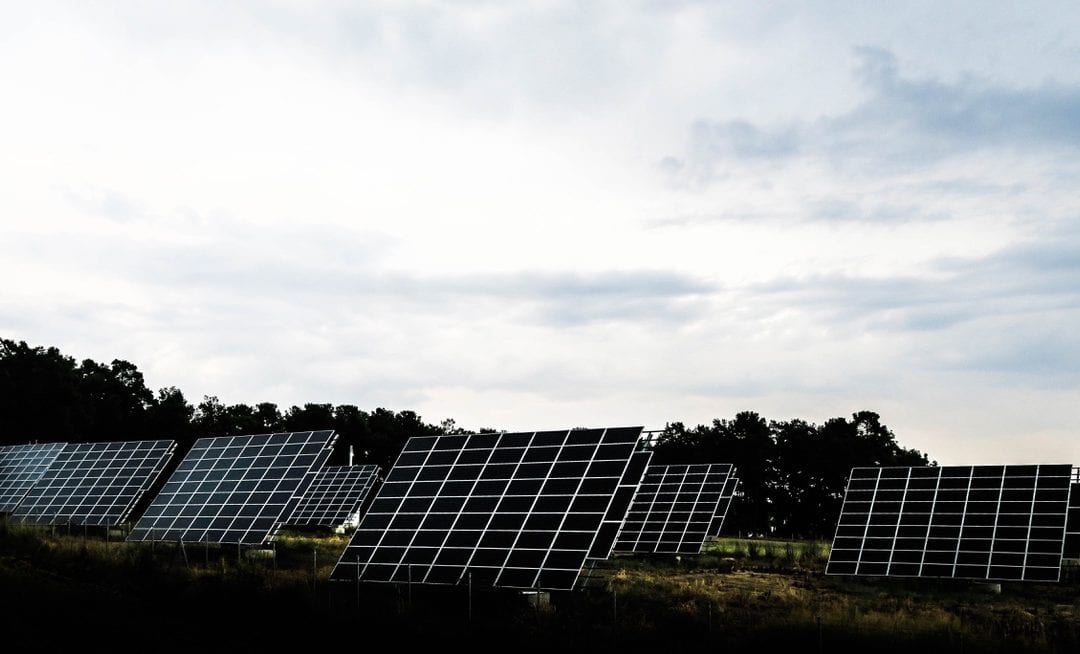 Why the cost of getting a Solar Panel pays for itself in the long run. 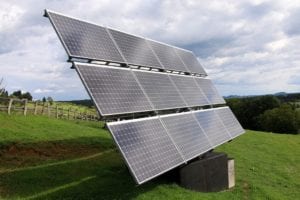 Solar panels have experienced extreme innovation in recent years. This has made solar not only more affordable but more powerful. It has developed an advantage that has gained the interest of many homeowners. As it can save you money well creating a greener world for our children.

However, it not always obvious to find the right solar panels for your home. So investing in one of these systems can seem daunting. So, we will respond to the question in this article: how long do solar panels take to pay for themselves?

What is a payback period?

The duration of time an investment takes to recoup its initial expense is called the payback period. That’s how long it takes for something to pay for itself. The payback period on solar panels has gradually decreased as electricity prices continue to rise. even as the cost of solar energy technologies continues to decline. The cost of converting to solar energy for homeowners has decreased by 70 percent in the past decade. 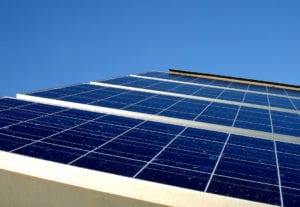 How do you calculate the payback period for your solar panel?

The payback period for your solar panels is determined by calculating both the system’s overall cost and the system’s annual profit (we will discuss this in detail in a second).

The total cost of your solar system.

The environment in which you live also determines the number of solar panels you will need to power your house. Because solar panels generate energy by absorbing sunlight, you will need more panels to create the energy you need if you live in an area with little sunlight.

The annual benefit of your solar panel. 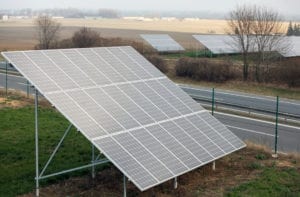 Your solar panels’ annual benefit is why you’re here.

In recent years, the U.S. government has created tax programs to encourage building owners to install solar panels in their homes to promote solar energy as a climate-friendly alternative for fossil.

This incentive amounts to a tax credit of 30%, which significantly increases your system’s annual benefit. Solar panel owners are also given solar renewable energy certificates in several regions of the country, or SREC, which can be sold back to the utility provider for $300 each. For every 1,000-kilowatt-hours that their solar panels generate, homeowners who build solar panel systems to power their homes will receive one SREC. Such SRECs can total up to $ 300 each.

The payback period is essentially the device’s cumulative expense divided by installing the device’s annual benefit. Take a hypothetical power system, for instance, that costs $15,000 to buy and $5,000 to build. Before purchasing this machine, the homeowner charged $2,500 per year to the local utility company to fuel his family.

So, the system’s overall expense would be $20,000, and $2,500 would be the annual profit of owning the system. This implies that the system has an 8 year payback period ($20,000 / $2,500 = 8). If you are puzzled by this equation, the Frugal Analyst has given a video to help you understand. So, how long will it take the solar panels to pay for themselves?

It depends on the area, how much energy you are using, and how much your utility bills were before your solar panel systems were installed. The cost of your system will vary from $20,000 to $30,000 to buy and build for a typical home. The federal tax incentives, amounting to $6,000 to $9,000, partially offset this cost, meaning the total cost of a specific system would be between $14,000 and $21,000.

And for the life of the system, the advantages of owning a solar panel system continue, meaning the annual savings you earn will continue long after the course has recovered its investment. The long-term benefit can amount to tens of thousands of dollars if you buy and install a solar energy system for your home.